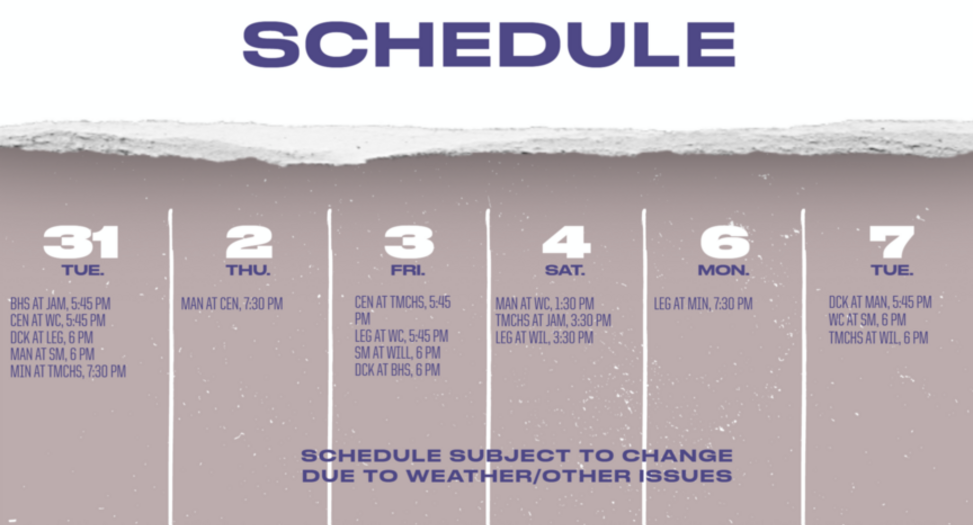 Note: Teams play around robin schedule. Streaks and Points For and Points Against are for WDA reg. season games only; Note: Some WDA teams will play Williston with their JV squads for games that count in the varsity standings, but not in overall varsity wins.

St. Mary's picked up its second-straight win, defeating Williston on Friday, Feb. 3. Century stayed perfect in conference play with a win at TMCHS. Legacy was also victorious on the road, downing Watford City. 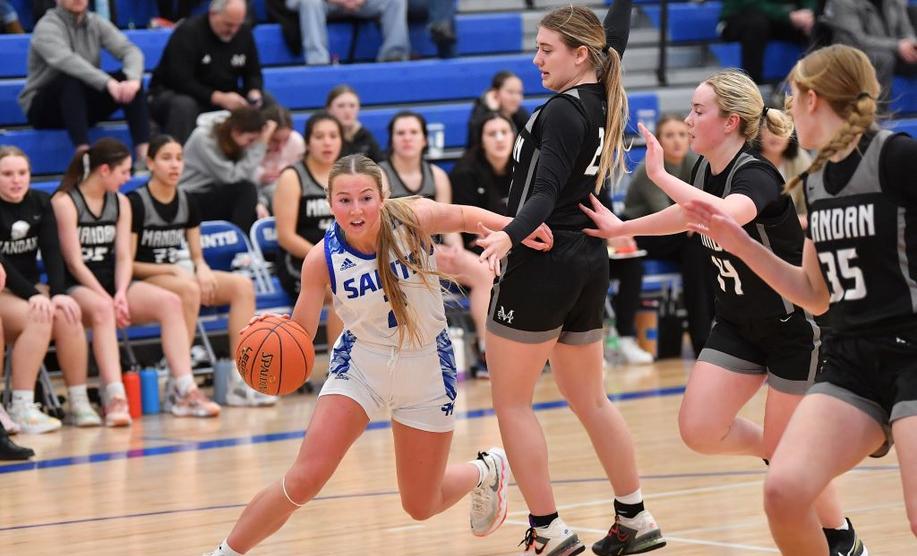 Some teams used their JV to play Williston for WDA conference games. Those games are not reflective in those teams overall varsity records

Team of the Week

In the win column

Team of the Week